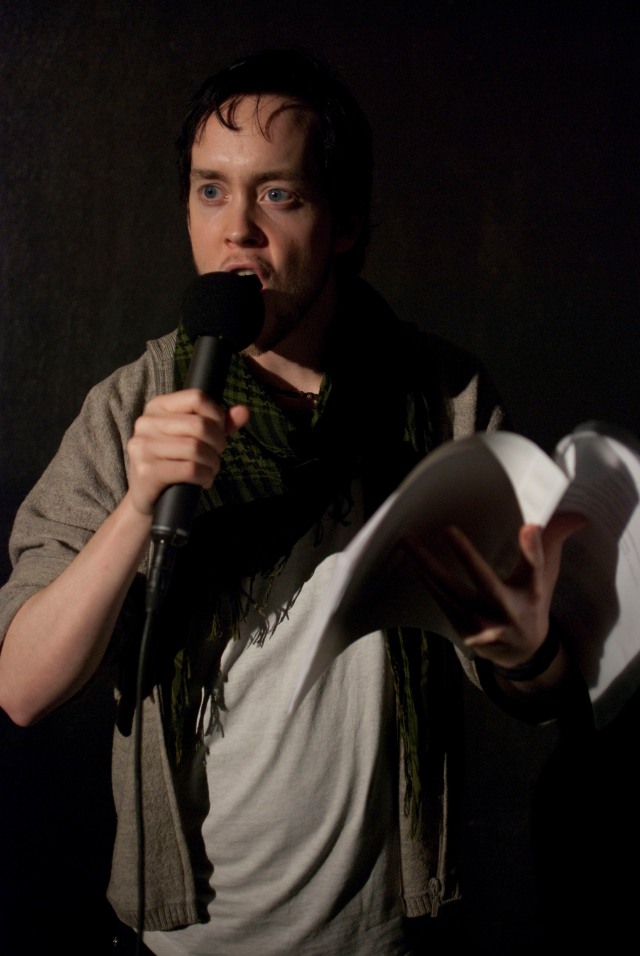 Porcelain is a powerful drama about love, longing, race and transgressive sex. The play centres around a crime of passion in which the Chinese student John Lee delivers six fatal shots to his English lover in the same public toilet where they first met and began their sexual relationship. The play presents a searing portrait of a young man raging against barriers of race and sexuality. Desperately seeking acceptance and a sense of belonging in London, John Lee finds himself rejected both by English gay men as well as the tradition bound Asian community. Feeling unable to participate in society in general, John finds himself drawn towards the underground practice of sex in public toilets. He finds a lover in whom he places his fragile sense of identity. When the lover draws back from any real commitment, John’s desperation explodes into murderous rage.

Chay Yew has told this story through a collage of overlapping voices. Soundbites, media interviews, and snatched conversations from the street combine with moving soliloquies to create a vivid portrait of the crime from different angels. This is one of Chay Yew’s first plays and it is brimming with pain, passion and anger.

Chay Yew wrote Porcelain in his final year at Boston University after having read a newspaper article about several men being arrested for having sex in campus toilets. He wrote it as his graduate television script. However on completion, not only could his tutors not handle it, he couldn’t find any young actors willing to be associated with a play dealing with such provocative themes. Eventually Porcelain resurfaced when Yew rewrote it for the theatre whilst on a residency with London-based Mu-Lan theatre. Porcelain had a huge impact and won the prestigious London Fringe Award for Best Play.